All right, one of my great discussion topics at the moment, I call it the interest rate track. I’m going to explain it to you, but this is all about fixing your loan versus a variable loan in this current market. I’m very strong with my opinion on staying variable. I understand that fixed is very attractive with the low interest rates at the moment. But you need to think about it why the bank’s offering you as the consumer really low fixed rates, much more competitive than the variable rates. Because it’s one way that they can guarantee to keep you as a client, but it may not be in your best interests and this is why.

So I’m going to do my fantastic truck drawing that I do. This is the interest rates in a rising environment. What is a rising environment for interest rates? We have wage growth. These are all inflationary measures. So we have wage growth, CPI growth, which is the basket of goods and prices increasing. Our GDP is increasing. Now I could ask you, I’m going to timestamp this video. We’re in peak Corona at the moment, we’re in the beginning of April, so 2020. None of this is actually happening at the moment.

So we’re over here in present time and we’re choosing between variable or fixed. My first degree was an economics degree, I put my economics degree hat on. When do I think this is going to happen? When are we going to have inflationary effects? Most economists in the market, professional economists are saying probably two, three years. At this current time here, there’s even forecasts of maybe more interest rate decreases. So interest rates could go further down.

So why are we fixing? There’s no reason to fix at the moment. To give you an example with our mortgage manage product with the loan guides, I can get a variable rate of 2.39%, right? If you’re willing to refinance your investment properties or willing to consider talking about an investment property, I can even get you a variable rate of 0.75%. That is correct, 0.75%. Who would have thought we’d even be talking those numbers at any stage? But anyway, so there’s competitive variable rates on the market, that’s what I’m trying to say.

So what we’re better off doing is playing a game of chicken with the rising interest rates scenario, whenever that will be. So let’s say it’s in three years time, right? So what we’re doing is we’re running variable until we get to this point here. Where we start hearing the media talking about wage growth, inflation, GDP, all improving. That’s the indication for us to then look at fixing. What that will then do, will give us the greatest potential to try and jump over that rising interest rate environment and come out the other side.

Where we could maybe fix at 2.5% for five years for example. And then get over that rising interest rate period. Because what we have to remember is certain banks limit the contributions that we can make on a fixed loan as well. Some banks don’t allow us anything. Zero. Some banks are ten, some banks are 20,000. There’s not many. I can think of one off the top of my head that will do 100% offset account and gets a fixed loan. But there’s not many, right?

But if we fix here, and I know people are jumping into the fixed rates, they’re not thinking through it logically. If we fix here, we might come out here where we get splattered with rising interest rates. We might come out with a three to four percent, right? But over here it could be 0.75%, right? This is the risk we’re playing. So we need to take off the fear factor and use the logic factor.

Now I’m happy if people want to disagree with me. I’ve had arguments with other brokers who disagree with me, but this is my logic and most of the clients that I deal with they agree with this logic. So this is the logical way to approach our mortgages at this point in time to maximize our mortgage reduction, which is the aim of the game. So what we want to do now, is if we still got our jobs, nothing’s changed, we want to be putting as much money into our mortgage as possible. Building up that equity as fast as possible, and then looking at mechanisms how we could increase in paying off the mortgage. 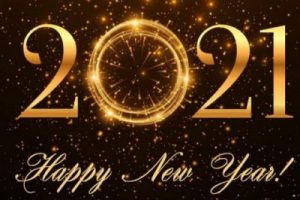 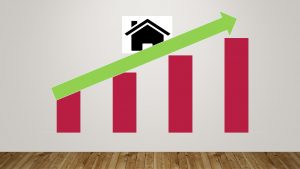 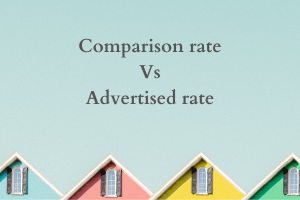